The spawning season has begun 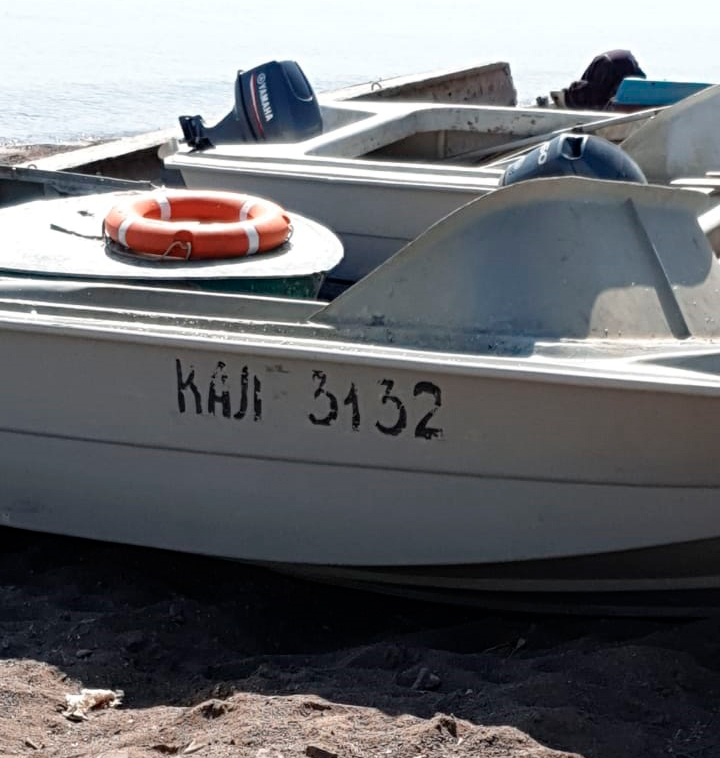 A fishing ban has been imposed during the fish spawning period in all reservoirs of Kazakhstan under the Resolution of the Government of the Republic of Kazakhstan dated April 6, 2005 No. 310 and the Order of the Chairman of the Forestry and Wildlife Committee dated July 24, 2015 No. 11939. Specifically, the ban applies from  April 5 until May 20, 2019, in the Kapchagay reservoir, and from April 15 until June 1, 2019, on Balkhash Lake.

Therefore, the Wildlife Service of "Rybprom" LLP, as the saying goes, has been put on alert. The entire team of the service, consisting of 8 rangers led by T.P. Assadilayev, has switched to an enhanced regime of work. Since the Wildlife Service is tasked with protecting fauna and its habitat.  Because of this, our rangers have put in place various measures aimed at reinforced protection of fishing sites. For instance: 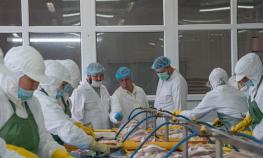 The best chefs of the country prepared lunch for journalists in the kitchen of the "Rybprom" factory. 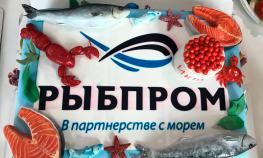 Birthday of the company 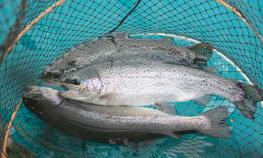